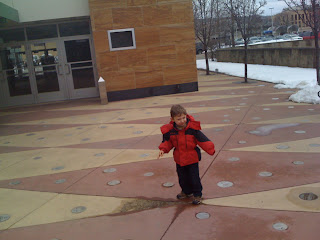 It's a right passage to see your first live show.  Today was it for Byron.  He saw Elmo LIVE with is friend Eli.  Byron did pretty well although the lights and loud sounds were too much for him so we sat in the lobby for part of it.  The best was Byron's reaction when Elmo first came on stage.  Tears poured down his face out of sheer excitement and love for his buddy Elmo.  I could tell because he was beaming and crying at the same time - a true groupie! 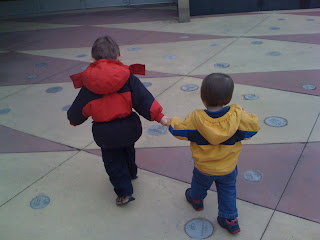 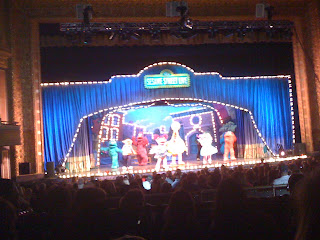 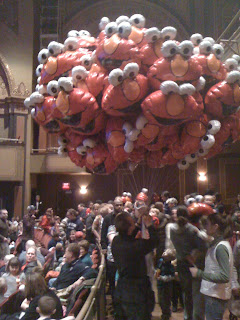 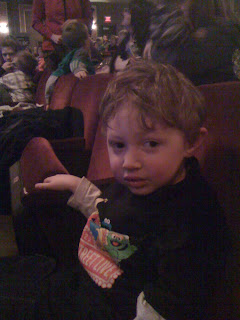