There has been an interesting development on Byron's health front.  Last week Byron was complaining about stomach pain and headache.  It was so severe that he was sent home from school. He has had stomach pain like this on and off for the past 6 - 12 months.

After it continued for two more days, I decided to take him to the doctor.   His regular pediatrician wasn't in so we saw the pediatrician that is also an infectious diseases specialist.  I encouraged him to give Byron a full blood work up which Byron hasn't had for several years.

They took at least 10 vials of blood (Byron was a trooper!) They tested for a large spectrum of possible issues including Chrons, irritable bowl, liver and kidney function and several tests for Lyme.  So far all have come back negative except for Lyme.  It turns out Byron has full blown Lyme disease - and has for at least 6 months.  For those who know this is the result:

Now Byron will be on oral Amoxicillin for one month.  I hope this is really the right med for this.  We'll see.

But the thing that makes me go hmmmm..... is that neurological symptoms, including seizures, can be a bi-product of Lyme.  Of course Byron is already predisposed to seizures due to the hemiplegia -  but wouldn't it be interesting if when we get the Lyme under control, the seizures go away.

I'm not even sure how we would find that out, another EEG test with him off his seizure meds I guess?  Anyway - poor poor Byron.  The sweet guy can't get a break.  But maybe, just maybe, there is a hidden blessing in this new development.  I'm guessing I may be the only person on the planet who sees Lyme as a possible blessing!

Center for Discovery and a Great Therapy Day - Yay!

We are so fortunate and grateful to have a world class health facility for medically challenged adults and children right here in Hurleyville.  It's called the Center for Discovery.

Byron has been receiving excellent Physical Therapy, Occupational Therapy, Physiatry and Dentistry at the health center since 2012. 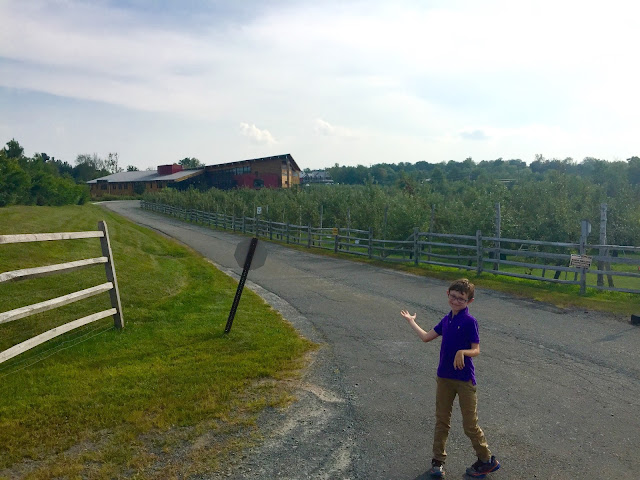 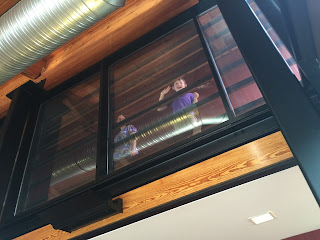 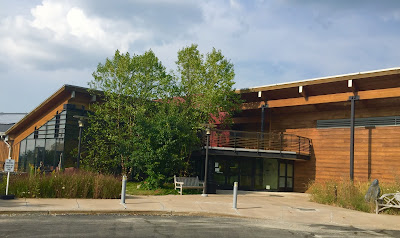 Today he had an excellent session with his therapist Lindsay on bike riding. Notice the two hands! 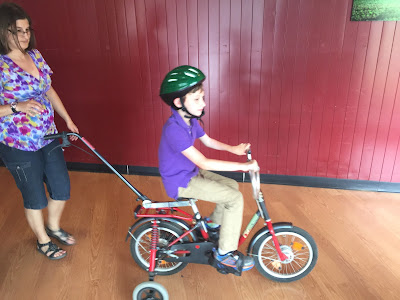 The center has an amazing campus with biodynamic farming practices to feed the folks who are in residence there. All of their buildings are Leeds certified which is the highest green building certification you can receive. 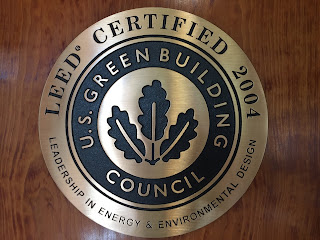 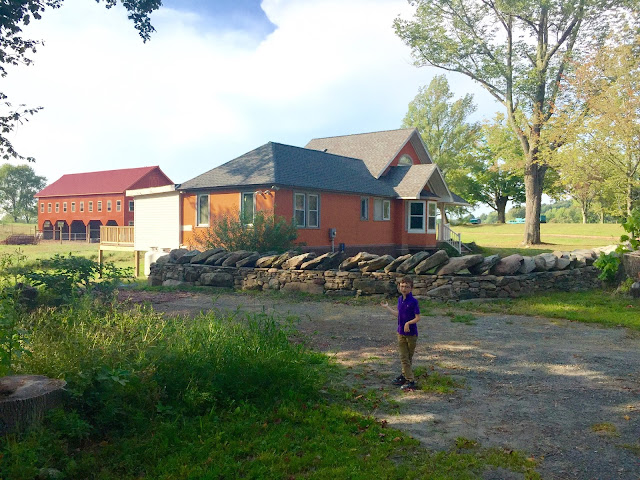 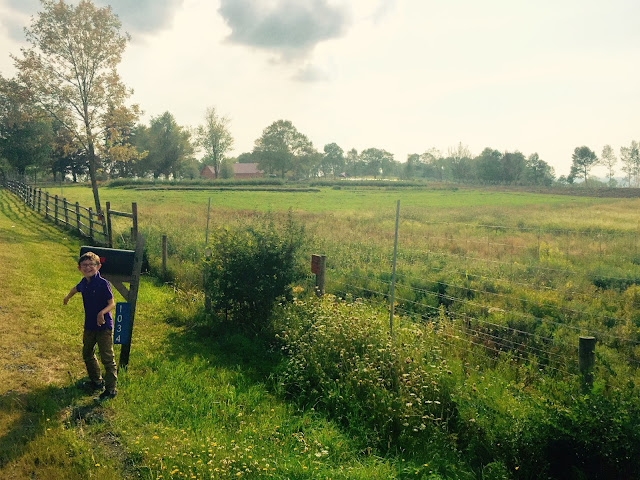 They have a very progressive philosophy about food - They have a Department of Nourishment Arts.  This is one of their trucks: 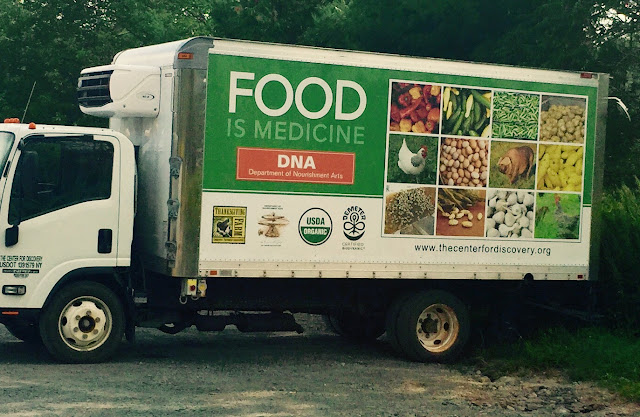 They are also renovating the hamlet of Hurleyville adding many exciting shops and encouraging others to join. 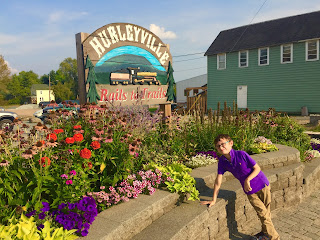